A Fair and Transparent Justice Sector .

As Albania continues to transition from communist rule to democratic governance, the country’s justice sector is growing increasingly efficient and transparent.

Albania hopes to join the European Union one day and reap the accompanying economic and political benefits, but first, the country must demonstrate that its judiciary is accountable and fair. To support Albania’s effort to join the EU, the USAID Justice Sector Strengthening Project (JuST) collaborated with the Albanian court leadership to improve the justice sector’s efficiency and transparency. JuST worked with courts to install audio recording systems, expand the use of mediation tactics, and increase the media’s capacity to report on judicial reform. With targeted training and grants, the project also strengthened the capacity of civil society organizations to engage and monitor justice institutions as well as to advocate for and increase public awareness about judicial reform. 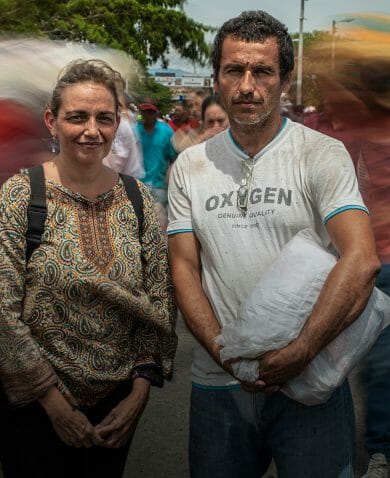 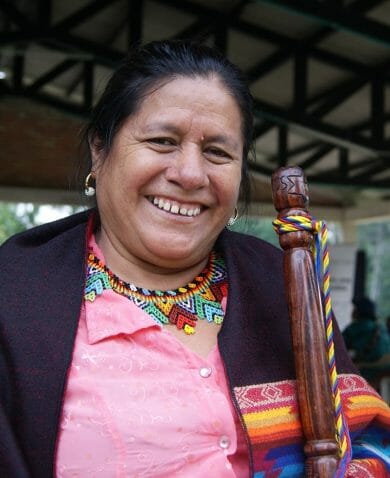 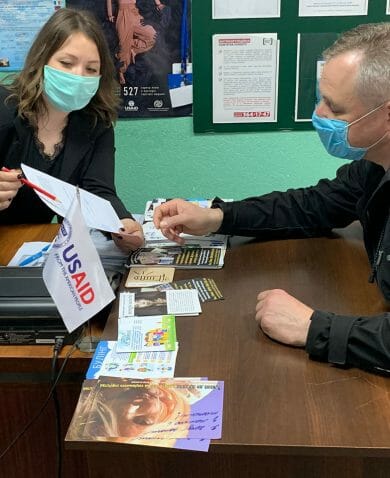 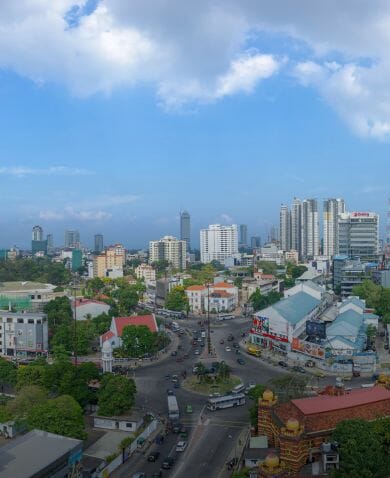 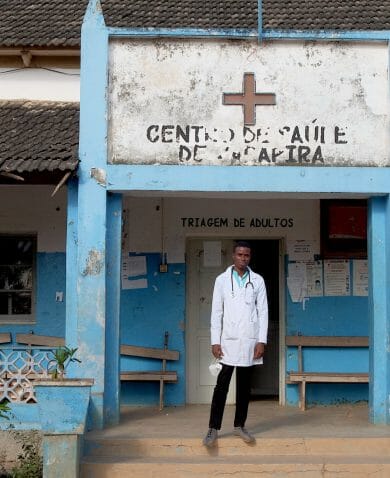 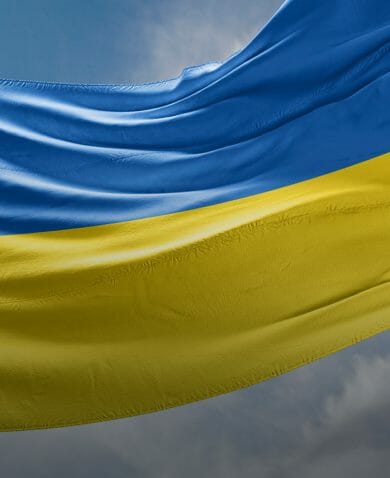 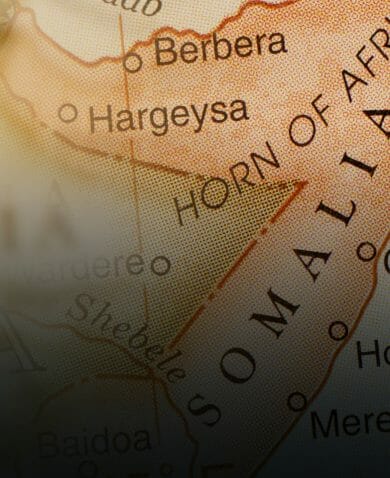 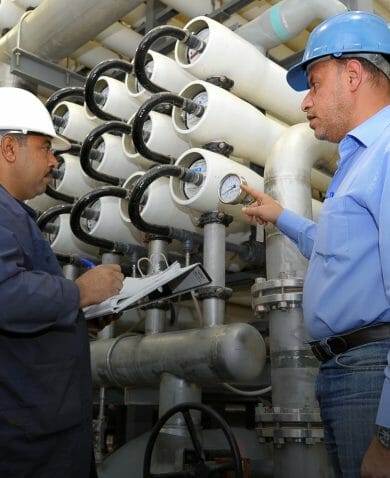 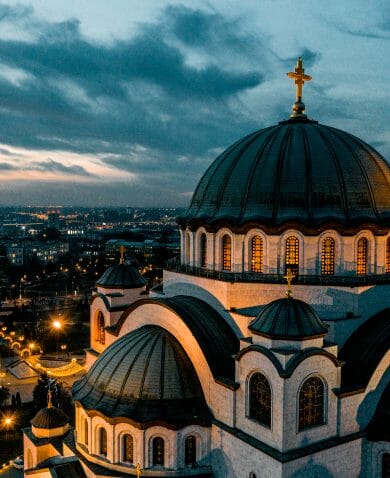 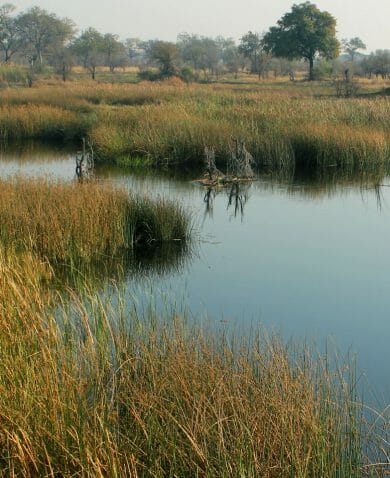 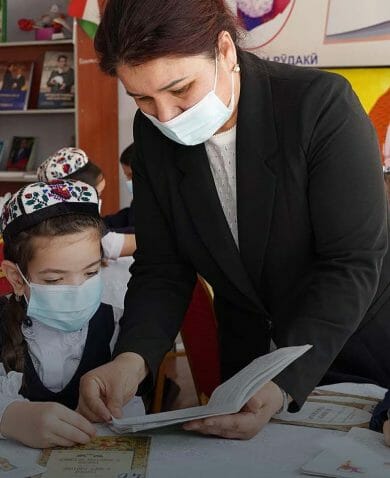 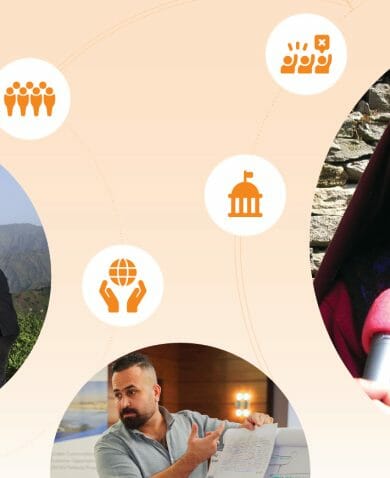 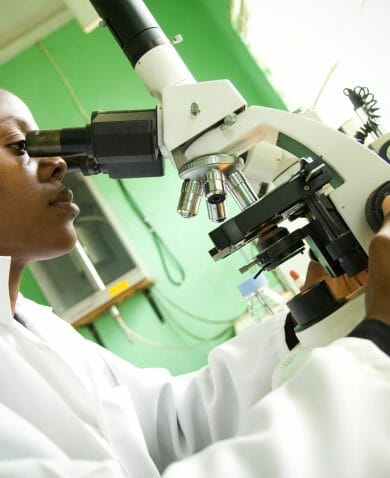 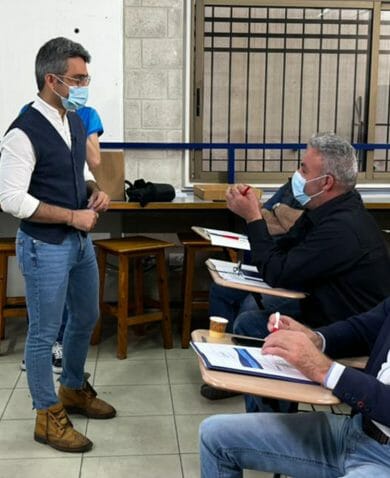 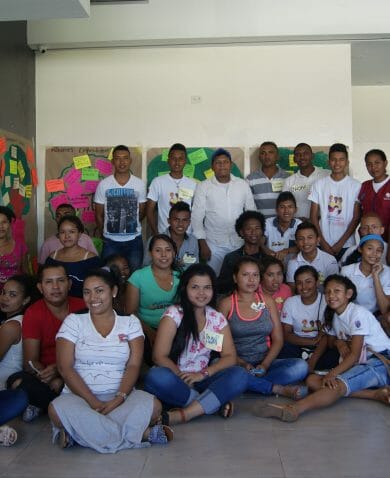 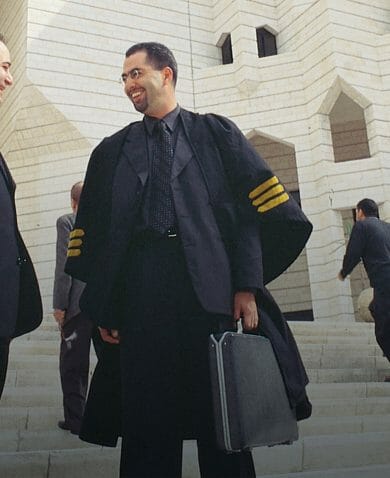 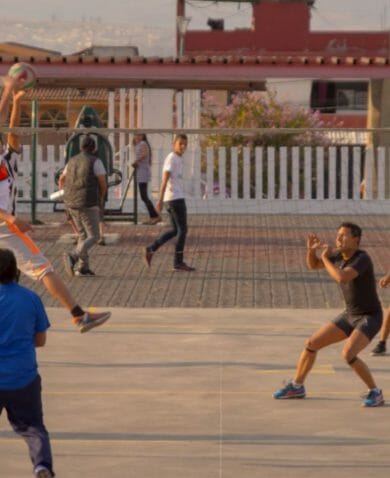 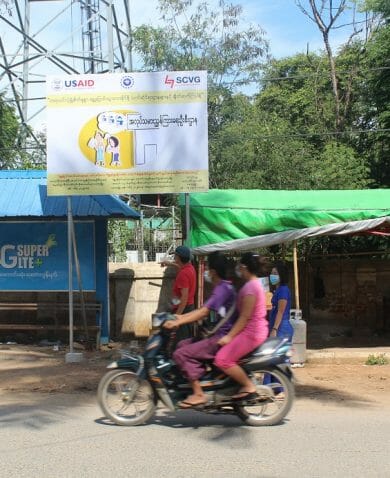 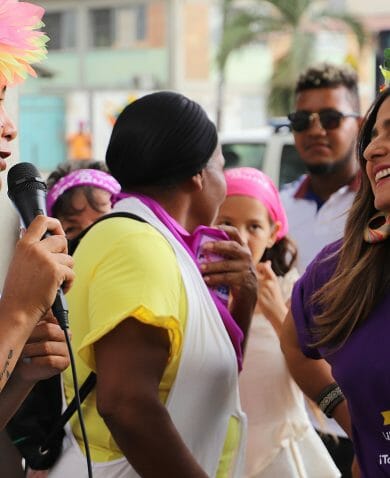 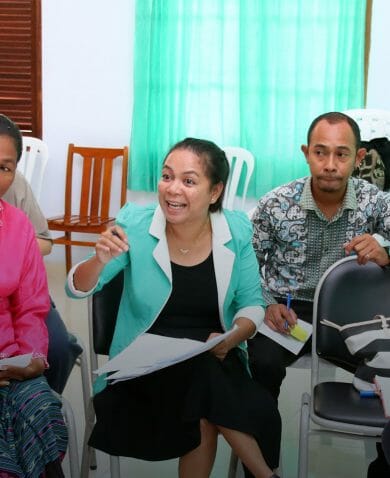 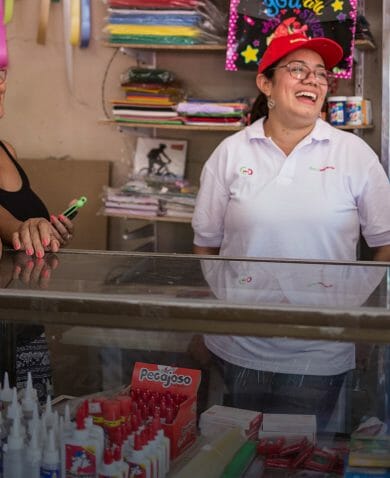 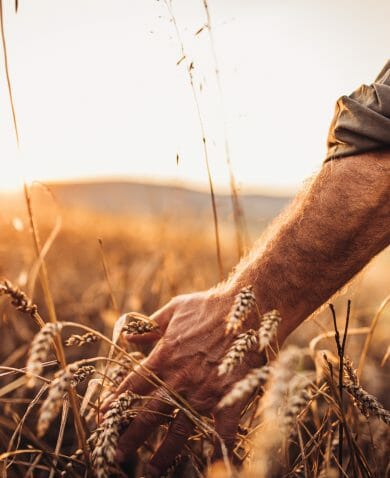 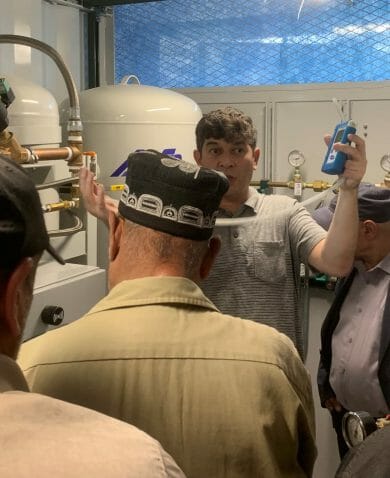 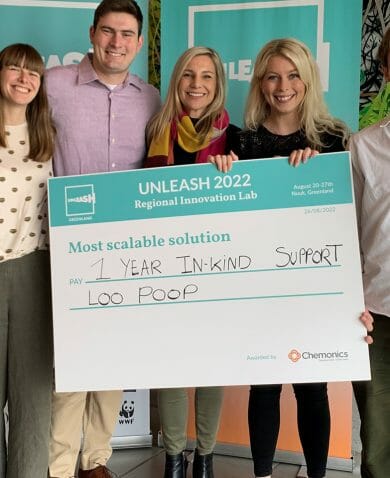 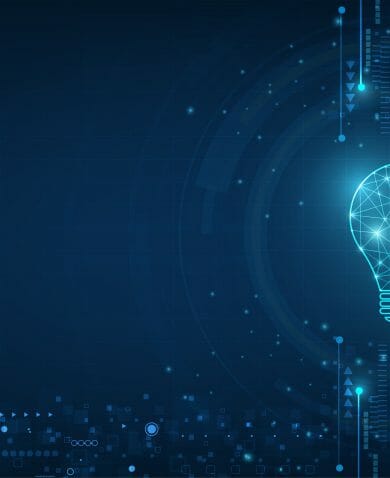