The catastrophic flooding in Pakistan demonstrates both the devastating consequences of climate change and how communities that are the least responsible for climate change can be most affected. Marvie Javed, a Lahore-based senior specialist at Chemonics, shares her perspective.

In this “Perspective” post, Marvie Javed, a senior specialist in Environment and Natural Resources at Chemonics who is based in Lahore, Pakistan, reflects on the recent flooding in the country and considers the following question: What are some immediate actions that climate experts and development practitioners can take to help protect vulnerable communities and to curb and rectify these environmental inequities? She shares much of her perspective in this video, and you can read it in full below. 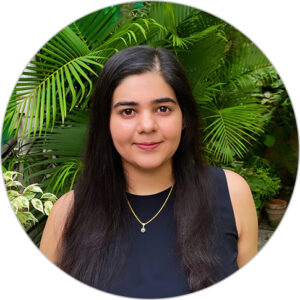 Flooding and landslides, caused by heavy monsoon rains and glacial lake outbursts following an intense heatwave, have submerged one-third of Pakistan, turning large parts of the country into inland lakes. To put this into perspective – according to official estimates, flooding has affected 33 million people across the nation – almost half the size of UK’s population; injured 12,700 people and caused at least 1,400 deaths with more expected due to significant health threats from water-borne diseases; completely destroyed over 550,000 and partially damaged almost 1.2 million homes – remaining structures will also eventually collapse due to flood damage; killed over 750,000 livestock; destroyed over 3 million acres of crops; damaged over 6,700 km of roads and 246 bridges; and affected over 1,400 health facilities, the latter two leading to significant delays and difficulty in delivering lifesaving supplies and services to those most in need.

The scale of devastation caused by floods in Pakistan is an eye-opener for the world and for us Pakistanis too, with many asking why more hasn’t been done to better prepare at-risk communities. It is important to highlight that climate change, while certainly a contributor and a multiplier, alone cannot be blamed. Government inaction and mismanagement, structural inequalities, and poor policies have all contributed to this catastrophe. We’ve seen footage of homes, hotels and other buildings constructed alongside rivers being washed away and newly constructed underpasses in major cities turned into lakes, clearly pointing towards poor land-use and urban planning and infrastructure development. There’s also talk about reparations for loss & damage, which should rightly be part of the discussion. Pakistan contributes less than 1% of global GHG emissions, yet it is ranked among the 10 most affected countries due to climate change. So, there’s no question that those countries responsible for climate change – especially the top three emitters responsible for about 42% of global CO2 emissions – must take financial responsibility and compensate those countries suffering losses. However, our collective responsibility must not end there.

We must ask what will happen after these funds have been secured? What does this mean for Pakistan’s post-disaster recovery?

Countries most vulnerable to climate change need better convergence of science and policy for adaptation – good governance backed by robust climate data to advance climate-resilient and inclusive development. As development practitioners, we must ensure improved understanding and integration of climate risk data into decision-making and programming. This includes improving early warning systems for accurate forecasting and effective disaster risk reduction; adapting urban and land-use plans to avoid investments in high-risk areas; building resilient structures and employing nature-based solutions as natural buffers; changing behaviors and fostering a culture of prevention; introducing insurance products to reduce and transfer risk; encouraging private sector investment in adaptation solutions; and most importantly, keeping vulnerable communities at the forefront of risk planning and management, with migration as a possible solution. We’re locked in a pipeline of continued warming that will lead to more intense and frequent climate-induced disasters for years to come, so for Pakistan and other countries most vulnerable to climate change, we must pay immediate attention to adaptation as this will not only increase community preparedness and reduce vulnerability, but also build long-term economic resiliency. 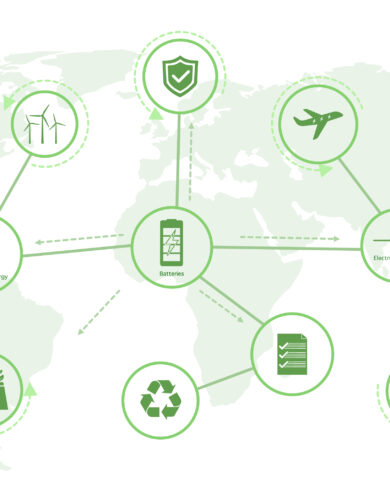 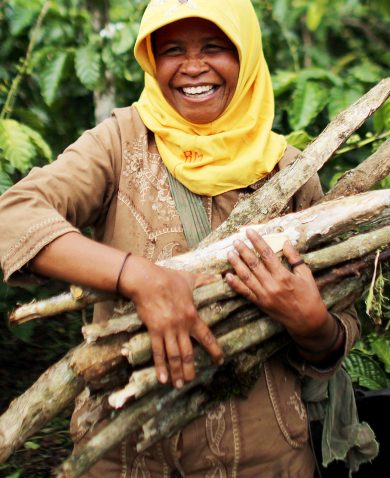 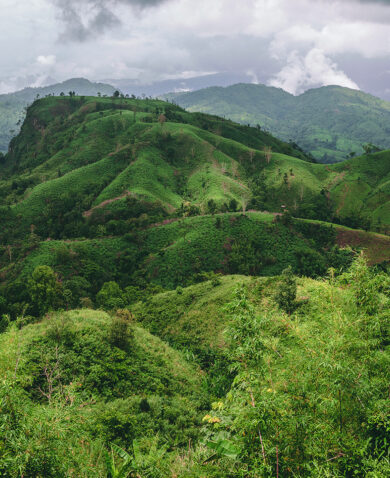 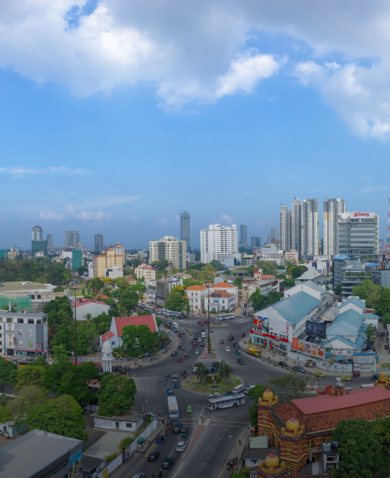 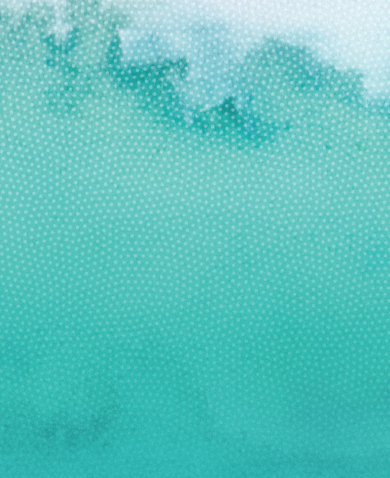 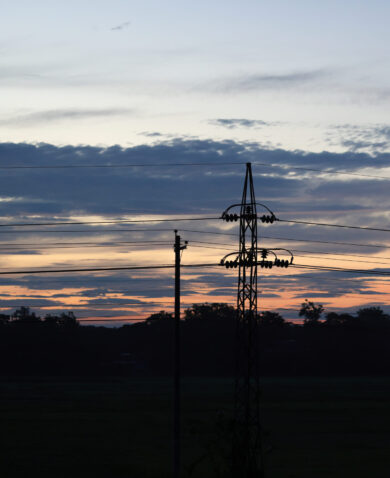 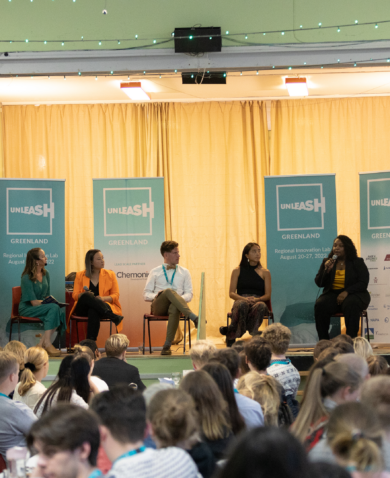 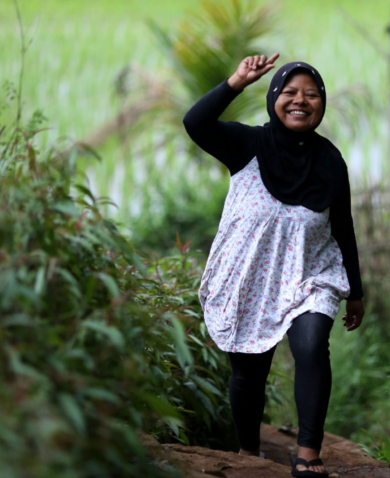 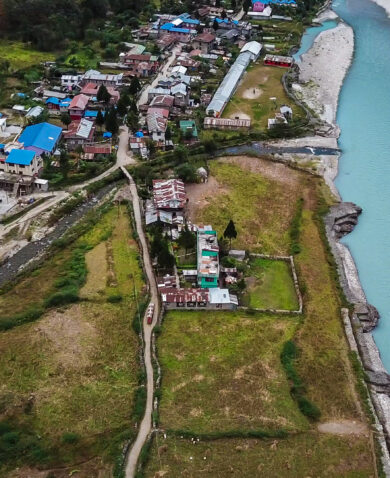 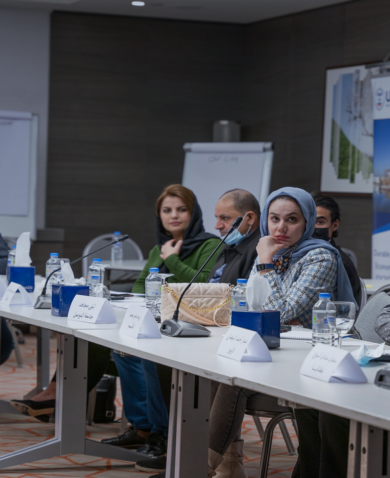 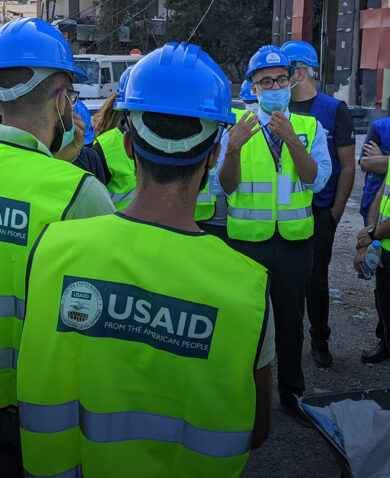 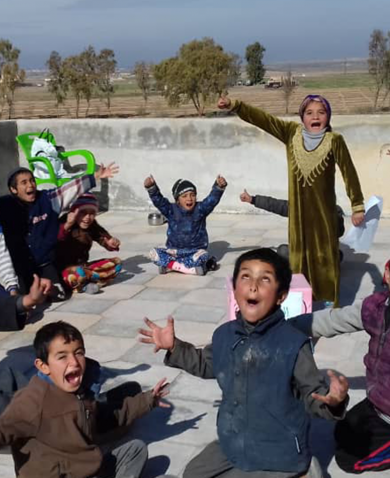 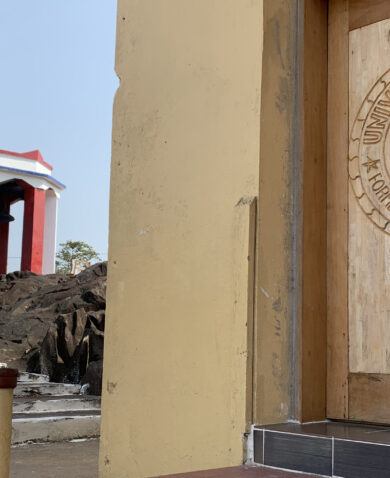 What the Global Fragility Act Could Mean for Development Investments

Increasing Resiliency in the Face of Disaster: Four Best Practices 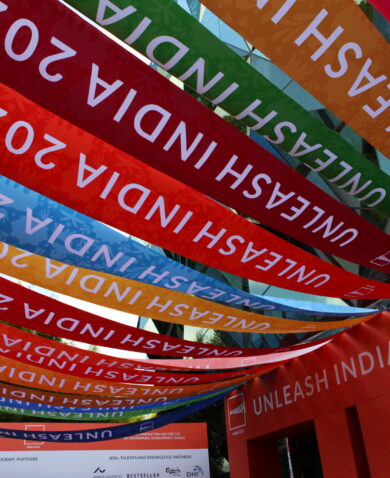 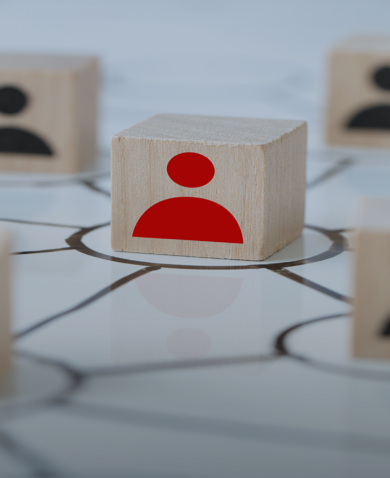