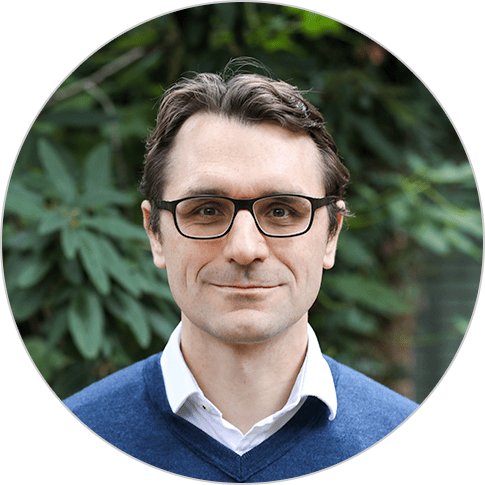 Simon Vickers is an experienced Project Director who has specialized in designing and managing programs in fragile and conflict-affected states for FCDO, UN, EU, Canadian and Dutch donors. He has experience in conflict management, peacebuilding, security and justice sector reform, local governance, research, CVE and stabilization; mostly across the MENA region and Sahel. Simon joined Chemonics’ UK Division in May 2019 and is currently supporting the FCDO Cross-Border Conflict, Evidence, Policy and Trends (XCEPT) research program as well as being Chemonics’ Conflict and Governance Lot Director for FCDO’s IMDP Framework. In summer 2021, he helped facilitate the start-up for the FCDO’s Research and Innovation Systems for Africa (RISA) Fund program and, prior to that, completed a role as Project Director and later Team Leader and Lead Researcher on a Iraq CSSF program focused first on social cohesion in former ISIS held territories in Kirkuk governorate, and then on research to identify opportunities for interim Shared Governance Agreements in Iraq’s Disputed Territories.

He was previously based in Beirut for Aktis Strategy, an international development consultancy specializing in security, justice and governance projects in fragile and conflict-afflicted states. Latterly, he was Regional Technical Advisor – Middle East working on the design and implementation of projects in Lebanon, Jordan, Iraq, Syria and Yemen. Prior to this he was based in Tunis as Regional Project Manager for Aktis in North Africa focusing on programs in Tunisia, Libya and the Sahel. He joined Aktis having completed a Masters in International Studies and Diplomacy at SOAS, specializing in international security and peacebuilding. As well as his Masters at SOAS, he holds a B.A. in Modern History and Economics from Jesus College, University of Oxford.