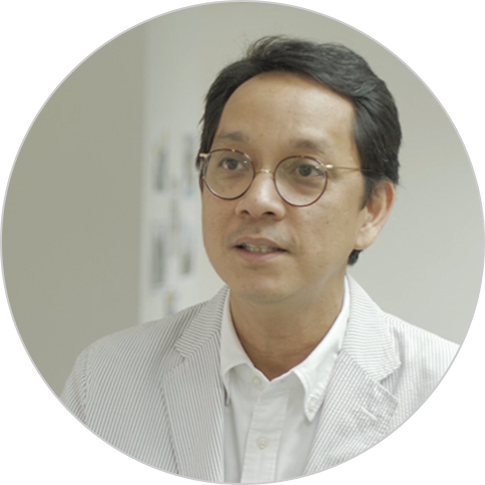 Jem has been involved in public sector reform in the Philippines for the past 2 decades in various capacities as a government official, a consultant and staff for institutions including the Millennium Challenge Corporation, the World Bank and USAID. In his roles, he helped introduce reforms in tax policy and tax administration including the design of critical legislation and the introduction of procedures and methodologies that help promote the effective management of tax incentives. Jem’s other areas of expertise include public procurement and budgeting. Jem has also held roles in international media where he used effective communications strategies to create champions in and out of government and to instill a reform mindset amongst key stakeholders. An economist by training, he received his postgraduate degree at the University of the Philippines, School of Economics.