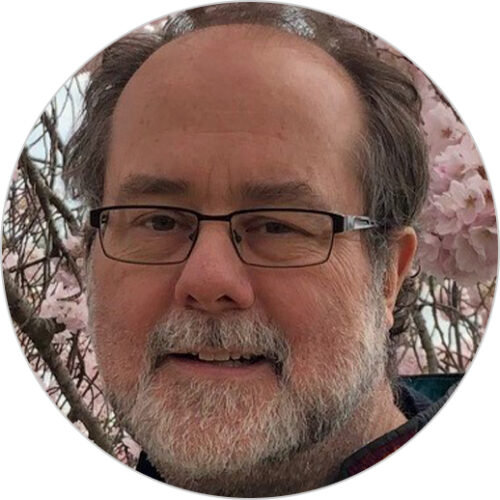 Edward ‘Ned’ Hoyt is a senior energy, climate change, and development professional with wide experience consulting for the government, multilateral, and private sector institutions in more than 50 countries. Prior to joining Chemonics, Mr. Hoyt served as transaction advisor for USAID Power Africa in Ghana, helping the national utility and government define the country’s need for new generation capacity. Under USAID Africa Infrastructure Program, Mr. Hoyt supported the government of Mozambique on a competitive bid for a wind project, the first ever competitive procurement for a power project in the country. For the World Bank in Mozambique, he led a national assessment of the potential for biofuels production and outlined a national biofuels strategy for the country. In Jordan, with support from the European Union, Mr. Hoyt assessed the feasibility of a national renewable energy fund, which later came into being as Jordan Renewable Energy and Energy Efficiency Fund. He also conducted feasibility studies for wind power projects in Mexico and Chile. Mr. Hoyt holds a Master of Arts in Law and Diplomacy in international environmental policy and economic development from Tufts University’s Fletcher School of Law and Diplomacy and a B.A. in political economy from the University of Pennsylvania.