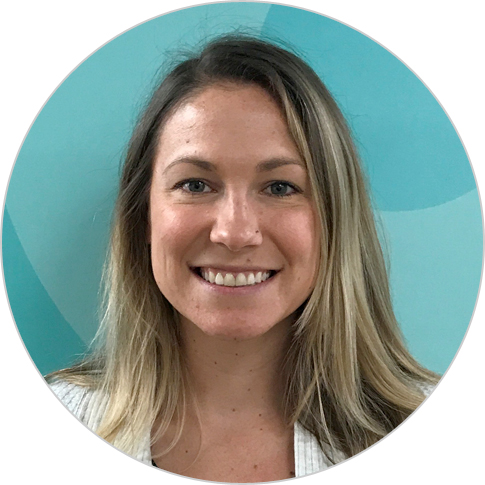 ​Bridget Burke is a director with more than 10 years of experience in conflict, disaster, and post-conflict transitional settings. She is trained in trauma response and applies a unique focus on trauma and mental health to her work. She brings expertise in designing, managing, and evaluating peacebuilding, public health, and justice sector programs in the Middle East, Haiti, and West and Central Africa, as well as six years on projects funded by USAID’s Office of Transition Initiatives. Ms. Burke spent three years in Haiti on USAID OTI-funded Haiti Recovery Initiative I and II programs in various roles such as deputy chief of party and chief of party from 2010-2013. Ms. Burke has geographic expertise in countries such as Haiti, the West Bank and Gaza, the Democratic Republic of the Congo, Cote d’Ivoire, and Mali and speaks French and conversational Haitian Creole. She holds a B.A. in International Studies from American University with a focus on the Middle East.